Why I Quit My First Job 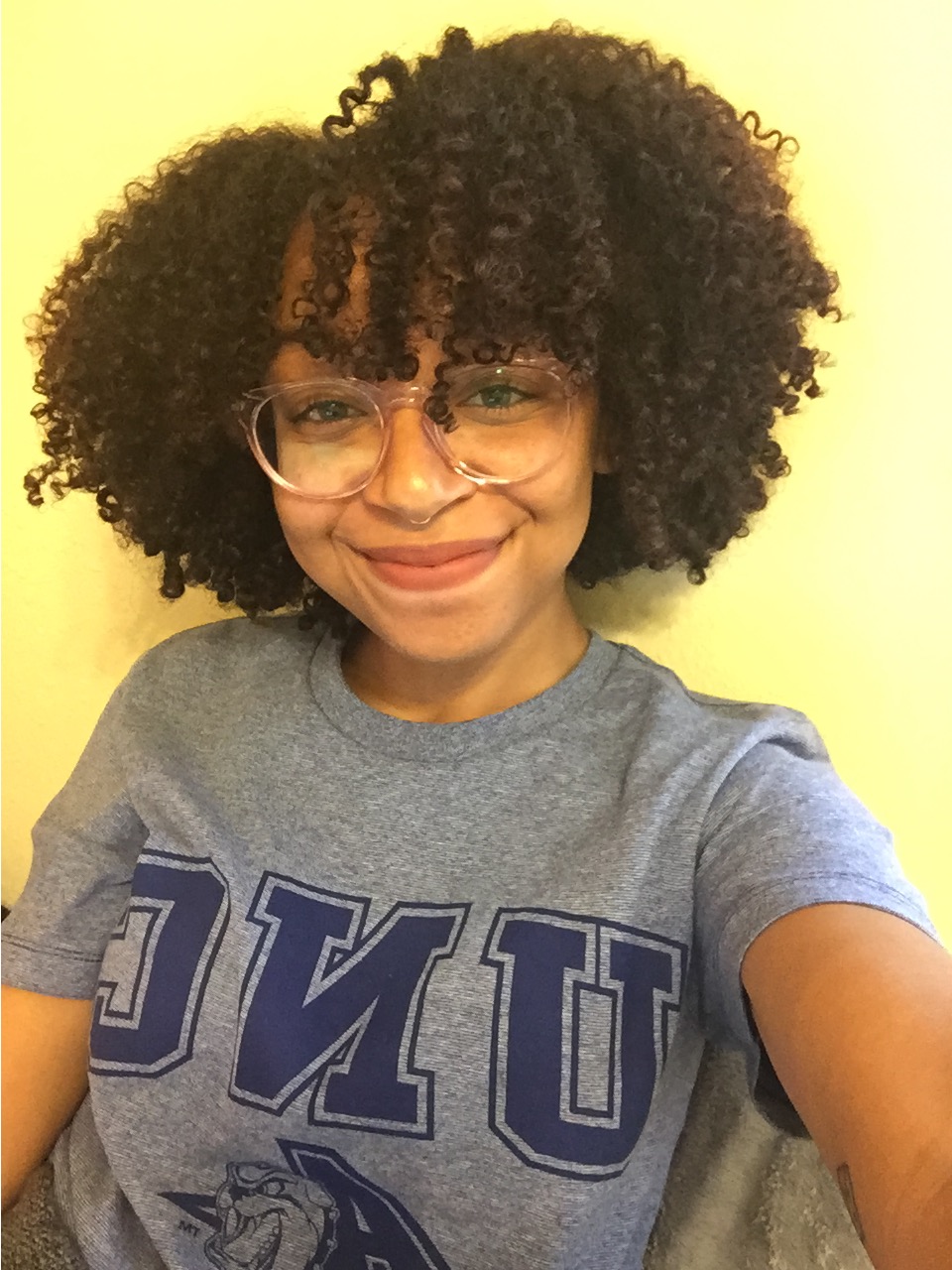 [Image description: Allison is taking a selfie wearing a UNC Asheville shirt. They have on clear glasses]

At what point do we stop living out other people’s expectations for us and actually listen to our own wants?

Well, everyone, the other shoe fell. The TL;DR version of this blog post is, “I spent 2018 planning to move. Nothing worked. I thought I found something that worked (I knew it wouldn’t) and I was so tired that I stuck to it. And lo and behold, it didn’t work, so I found something that did.” Laying out the pieces step by step make this journey sound a lot more logistical and apathetic than it really was. I’ll add that I didn’t quit until I had another job offer. And although I intentionally made a clickbait title, ~more than the destination, I’d like to emphasize the journey~.

The decision to quit came from two main sources.

By my first paycheck I realized this situation wasn’t going to work. I know work isn’t the end-all-be-all for who we are. Neither is income. But because I was working two jobs and still not making ends meet, I couldn’t help but feel down on myself. I questioned the promise my Swarthmore degree offered me, quickly remembering that this $250,000 degree (that my family and I didn’t pay much for) wouldn’t guarantee financial stability to someone who didn’t have it to begin with. Ifreaked the hell out remembering all the ways my parents struggled when I was growing up and recognizing my own fear about being broke. Within a few days, I realized I couldn’t do it. And I’m privileged in knowing I didn’t have to. So I kind of had no choice but to quit, but then I had mental hurdles to get through.

As I mentioned, I went from being a college student to being university staff in like, three months last year. And the initial reason I took my first job at a university was because I hadn’t gone to grad school. As a Mellon Mays fellow in college (Google it), whose director called them the emissary of the program, I felt a deep amount of shame for not pursuing a PhD at an Ivy. I started out really wanting to be a professor, and by the end of my fellowship I wanted to run the other direction and thought I couldn’t. I loved myself enough to know I’d hate every second of grad school, but that didn’t change the fact that I wanted all my time spent researching in college to be worth something. I graduated feeling like I didn’t know how to hold down a “real” job, only how to research, and working in higher ed felt like the next best thing, since I disappointed everyone by not going to grad school. In knowing that I wanted to quit this job, I remembered why I didn’t pursue grad school: I’ve always wondered other ways I can do social justice work. Going to Swarthmore of all places led me to believe that higher education exists for the greater good, although I was always skeptical of how it presented elite education as the only place progress happens.

This whole journey of quitting taught me that:

A) No one pays attention to be like that. No one wakes up in the middle of the night thinking, “Allison is a goddamn failure.” And if they do, lol I hope they don’t talk to me.

C) Institutions are not designed to protect us. Once we leave, they’ll replace us. It’s hard to leave after building strong relationships, but if the relationships are that strong, the institution isn’t the only thing keeping them together. If folks are really invested in each other, they’ll stay in touch (which I learned is a big deal about leaving a job).

D) I have more control over my life than I realize. Throughout this process, I repeated Tracee Ellis Ross’s words: “My life is mine.” Ya, I spent a lot of this year feeling out of control but how much of that was me being afraid to push? I could’ve moved to Atlanta and found a job there – I had the money to. Or I could’ve quit my job sooner because I went into it knowing it wouldn’t work out. But I was so scared and felt like I had to execute what I was given rather than articulating what I wanted.

It took a month of secrecy for me to find a new job. All in all, I have to say this process was empowering although mentally exhausting. I never felt fully present and for several weeks, existed in this liminal space of having to be alert at work, waiting to hear back from interviewers, and being constantly stressed over not knowing what was about to happen to me. Everything worked out in my favor and I credit that to actually knowing what I wanted. I knew I wanted to live with my partner and had to shake the shame of that, I knew I wanted to pivot out of higher ed and do something else, and I knew I wasn’t ready to leave Asheville. In total I probably applied to 40-50 jobs in September and got interviews for 3. After I accepted an offer, it started to settle in that I was leaving the only place I’d worked, but I have to remind myself that I’m just at the beginning of my career. And most importantly, I’m excited to feel settled if only for a short while.